I have had the good fortune to find a *RARE* black Canonet QL17 GIII at the Camberwell Sunday Market in Melbourne 2 years ago. This flea market is a MUST VISIT when you hit Melbourne! The market opens from 7am till 12.30pm, so be there early as it's a big market to cover! Not to mention having to look through items, stall by stall for the best deal! 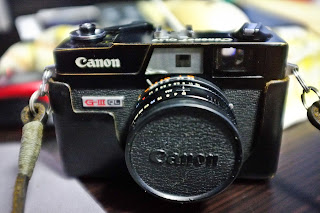 Just some details about this Black Canonet. It has a 40mm f/1.7 lens which is supposedly very sharp! It has shutter priority automatic exposure run by a single PX625 battery! OK, the battery issue is the sh*t here because these mercury batteries are no longer around! There are PX625A alkaline batteries that can potentially be used, but I am having a lot of problems with them. With the alkaline batteries, my camera is not firing at shutter priority mode! Frustrating! The Canonet has Bulb mode complete with 1/4-1/500th shutter speed. It uses a leaf shutter which is ! SUPER SILENT ! Even at a lower decibel value than my Voightlander Bessa R4M! The last thing I'm going to mention is the quick loading film feature, which is why this camera is named with a QL which means Quick Load. Again, film loading is even faster than my Bessa R4M! I'm loving this QL feature!

Alright, back to the story of this Canonet. I bought this for AUD$80 but it was in a pretty bad condition. I wasn't even sure it could be fixed, but at AUD$80 for a rare black Canonet, I decided to take the plunge. The light seal was a goner, flaking off at the slightest shake. I saw some haze/fungus at the rear element (can't really see it as the shutter can't be opened) and loads of fingerprints on the front element. The winding mechanism was busted too. The rangefinder window has a slight crack at the bottom corner which doesn't affect the focusing in any way. The camera comes with an original leather case which is something I don't see with other Canonets, so this makes me want it even more. The case was marked with probably the last name of the previous owner, 神野 which translates to Shinno or Jinno. The angel half of me told me to give it up due to the bad condition. The devil side of me told me to get it and bring it back to Singapore for a repair since it's a rarity to find the black one for sale. If you know me, I succumb to the devil most of the time. So I parted way with my AUD$80. 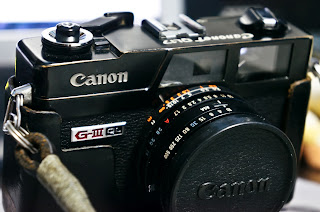 Note the crack on the bottom of the rangefinder window 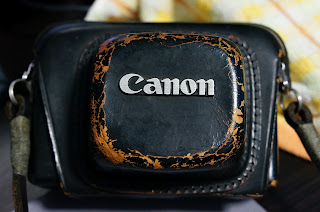 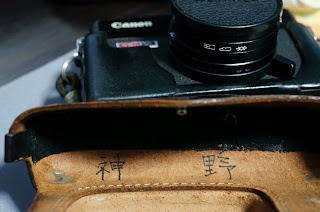 Probably the name of the previously Japanese owner

Back in Singapore, I sent the camera to Steven at the Camera Hospital. Steven has been a wonderful person to interact with and through conversations with him, I find him to be a really passionate person who wants to bring all faulty cameras back to their original working conditions. Kudos to him! Do pay him a visit when your cameras need a check! The Canonet I had was in a condition where even Steven wasn't sure if he can fix it. But he said he will give the camera a chance. He said that the light seal is an easy thing to change and the fungus shouldn't be much of a problem. But the tricky part is the winding mechanism. Nonetheless, I agreed for the Canonet to be with him for that chance to be alive again.

Two weeks went by and finally I received a call from Steven. The Canonet is ALIVE! Steven told me that the light seal replacement was a small thing. He managed to get the winding mechanism working again, which is really the heart of all the problems! The fungus problem at the rear element was cleaned off, but Steven said the fungus could be back. So I have to ensure that the camera gets plenty of sun when I'm not shooting to prevent the fungus. So this camera is ready to roll! 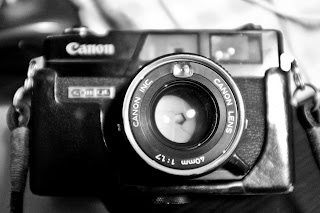 Starting from the film loading, I already mentioned that it is a very fast and fuss-free process. Just load the film in, pull the film leader towards the marked location stated in the camera and close the cover. Simple as that! The winding mechanism is very smooth (or maybe it was loose) and I had no issue with that. The first time I press the trigger, I almost couldn't hear anything. I thought I heard something. I was expecting a sound like that of my R4M. I tried another time with the lens pointing at my face and this time, I could see the shutter move. Coolness~ After that, I found that the Canonet uses a leaf shutter which is supposed to be very silent. Plus point! 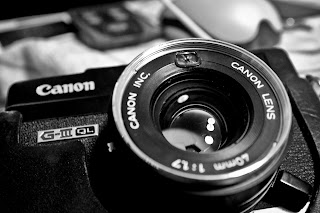 Next, I was surprised at how short the focus tab action is. The focus tab moves only about 45 degrees to focus between closest to infinity. So focusing on the Canonet is very fast! Short and sweet! However, as this is a pretty old camera, the focusing patch in the viewfinder is a little dim. Not a huge problem for me as my eyes are still able to make out the overlapping images. The shutter release button is a little elevated, so there's no need for me to get a soft release button. Another plus point! As for the AE mode, just switch the aperture dial to the AE position and off you go! Just set the shutter speed, look through the viewfinder on the right and you will see a needle moving up and down the aperture scale. So if you want a thin DOF, adjust the shutter speed dial so that the needle points at f/1.7. Simple! OK, maybe not... Ever since the original PX625 battery starts to deplete, I'm unable to use the AE mode. If the AE mode is not enabled, you won't be able to depress the shutter release button. So either you are super good at using the Sunny 16 rule or you can get an external light meter (which I even did with a VC II). I tried the PX625A alkaline battery but it is a bit cranky. Work some times, but none most of the time.

When the first roll of film came back from the lab, I was shocked! I mean, I saw reviews saying that the lens is very sharp. I saw on websites that the pictures taken with the Canonet were very good. But I didn't expect mine to turn out quite the same given that my had a fungus issue previously. Please pardon some of the dust and scratches on my images as I was learning to self-scan my film. But you can see that the images are sharp and give nice bokeh. This camera has been THE camera for most of my black and white photos as I really like the way the lens renders black and white. I've shot some using color films, but I personally still like it with black and white.

Images below were shot with Kodak Tri-X. 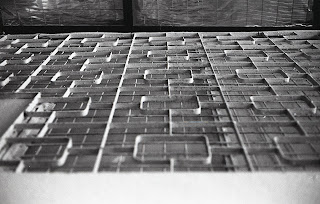 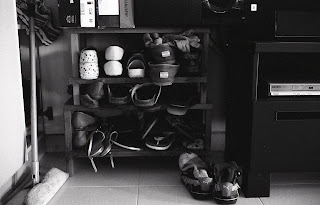 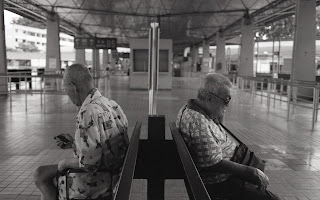 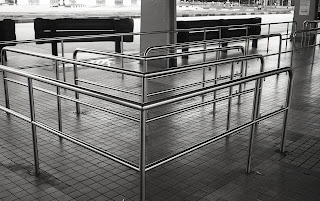 Images below were shot on a Kodak Portra 160. 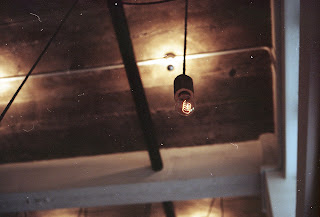 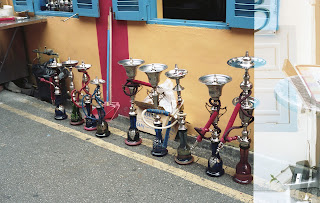 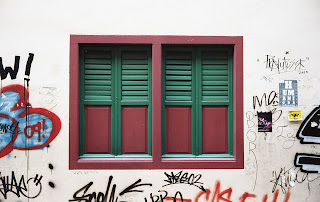 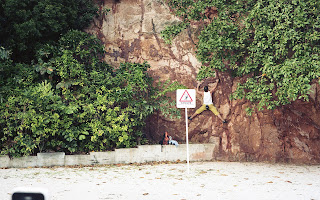 I've been cutting down on my gears recently (sold my Canon 60D and Lytro light field cameras), but this Canonet will be here to stay. One thing about this camera is because I decided to give this camera a chance to live again and it hasn't failed me after it was resurrected (except for the battery). The other thing is because this is a rare camera, so I'm keeping it for sure! I'm a SUCKER for anything rare! But I haven't had the funds to go for rarer stuffs. Hahaha~ Will try to build up. ^__^